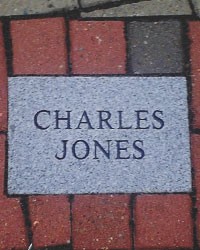 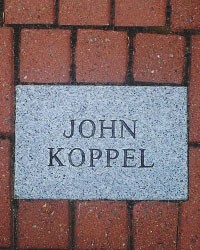 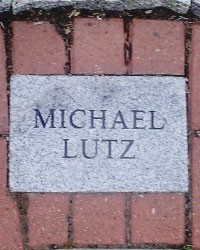 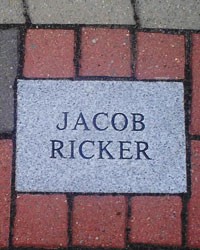 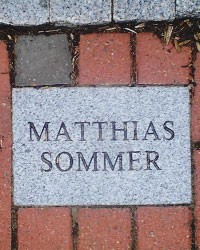 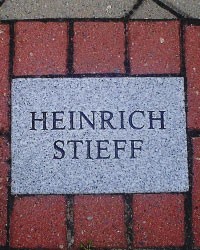 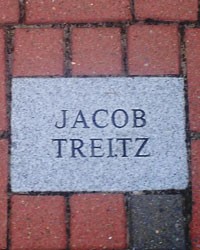 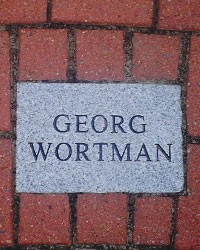 A 250th Anniversary is a “once in our lifetime” opportunity to celebrate Moncton’s early beginnings. We are thrilled to invite you to come join us during the year 2016 as we celebrate this momentous occasion. The Permanent Settlers Association honours the eight families, with such familiar names as: Copple, Jones, Lutes/Lutz, Ricker, Somers, Steeves, Trites and Wortman, who ventured to Canada in response to the promise of land grants. Following the Treaty of Paris in 1763, tracts of land were made available for development through land companies. This area of the Maritime Provinces was administered by the company of Benjamin Franklin of the United States.

These settlers came to Nova Scotia (as it was then called) via Pennsylvania where German settlers, together with one Welsh, (who has since been identified as German), had ventured to a new world to establish a new homeland. While in the United States, they spent several years working to pay off their passage, but they longed for a place where they could have land to raise their families and improve their station in life.

On June 3, 1766, the sloop “Lovey” arrived at “The Bend” on the Petitcodiac River to off-load these families. History has revealed that this landing place was named Hall’s Creek after the individual who had delivered them safely to their destination after a period of five weeks on the water. During those first few months after arrival, it was very difficult to survive the winter without the promised rations that never materialized. This story—one that reflects the character of our City-- is one of co-operation and caring for one’s fellow man as some of the returning Acadians who lived to the east, and the Mi’kmaq natives, helped the new settlers with the strange language, by teaching them how to hunt, fish, and make food out of meager rations.

With the exception of the Copple family, who did not survive over the years, the descendants of these first Permanent Settlers now number in the millions. They live throughout the world, have multiplied and prospered. These families have contributed much to the development of our city as we know it today. They have been immersed in the educational, financial, religious, social and political life of our community.

This is a very important anniversary for Greater Moncton, for through this celebration, our diverse community will add more to its understanding of the early life of its settlers, how they struggled and persevered, and how our city has evolved into the commercial, transportation and cultural centre it is today.

Keep tuned to our events page for updated news about our celebrations! Make plans now to celebrate your ancestry with us!